Ру
1440
A mobile client for a Chinese social media service
Application info
Similar services
Popular social media, like TikTok and Nimses, were used as references while developing 1440
Geography
The app is targeted at Chinese users only
Restrictions
We couldn't use Firebase and Google Maps as they are blocked in China 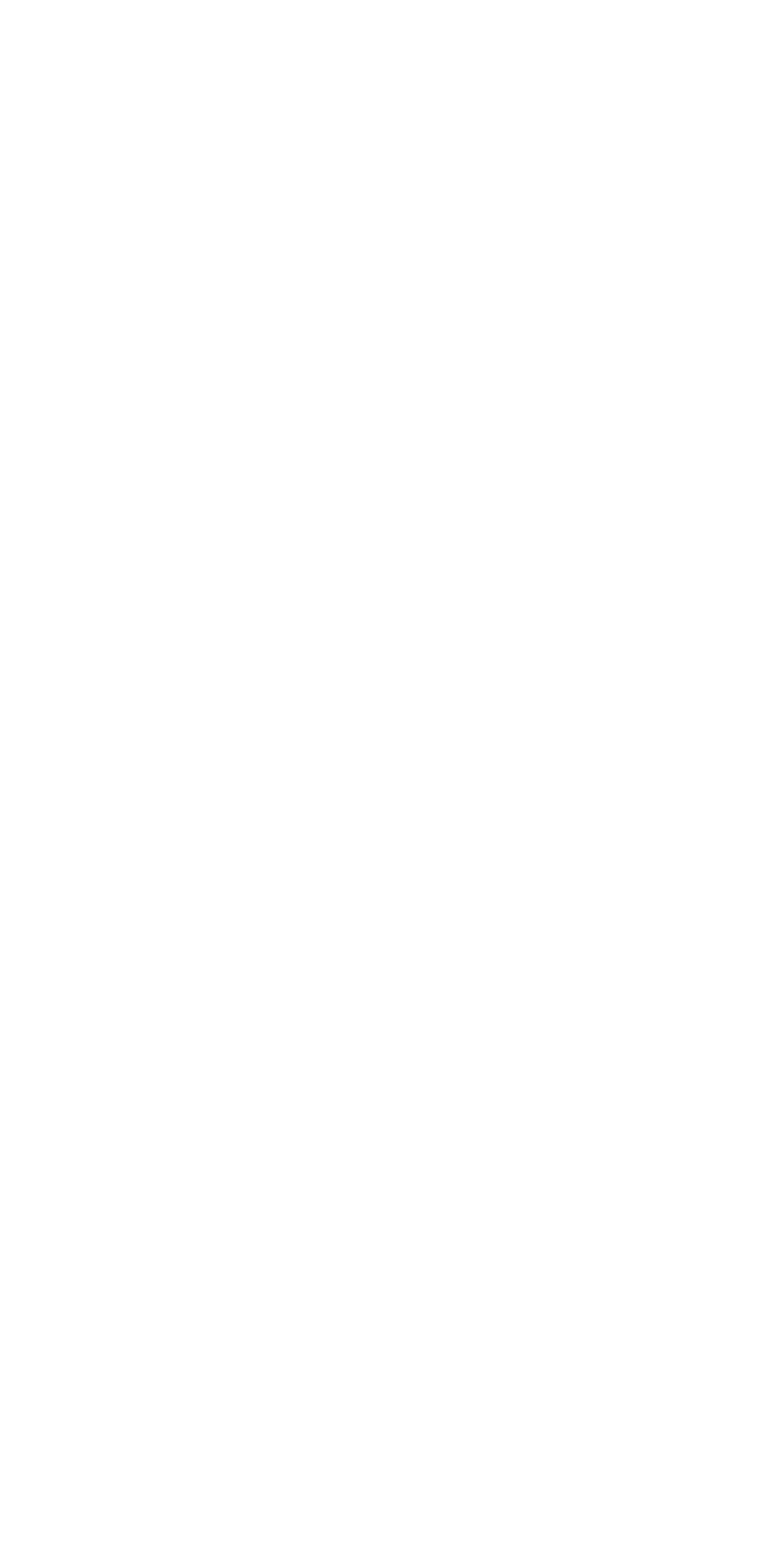 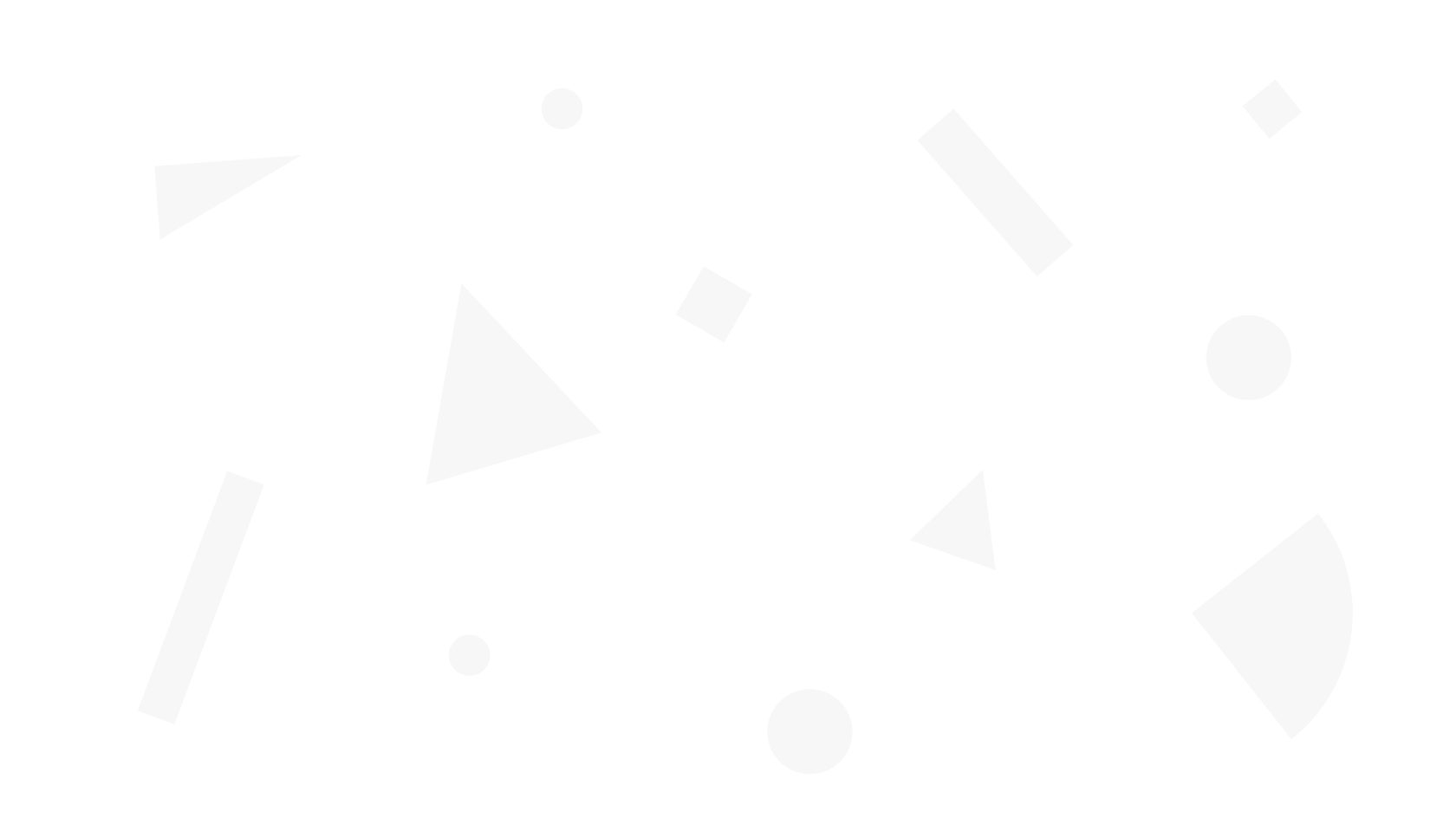 Feed
At the very beginning, the feed was a paged sequence of posts. Now it's an infinite-scrolling feed where posts are packaged and the new data is uploaded in chunks. The post packages have a stories-like structure.
Posts are created inside the app. Photos and videos can be uploaded to the feed from both camera mode and gallery. 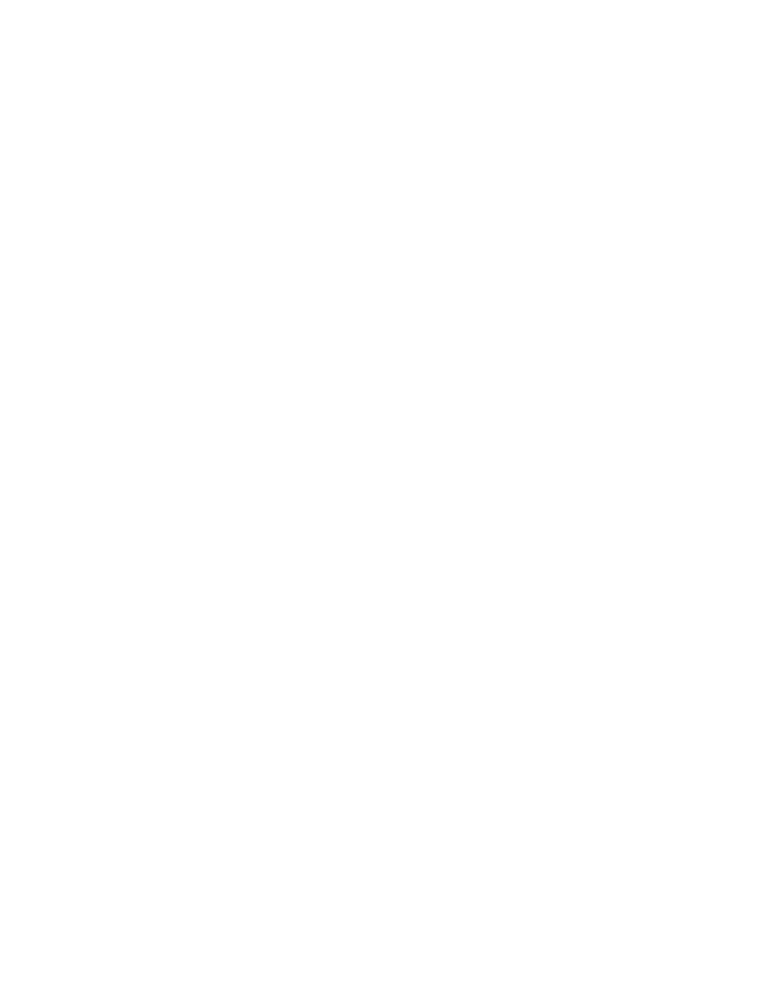 Flutter-developer, Progressive Mobile
Alexander Zub
The first version of the map was covered in complex polygon-shaped segments. Then the segments were given hexagon shapes. Rectangle-shaped segments became the final form.
When it became clear that using Google Maps was not an option, we had to find a map that could be stylized, would have color polygon drawing capabilities, was available in China and supported by Flutter. The choice of platform fell on mapbox.com. Later, however, we had to stop using it as on this map, China was not as detailed as the customer required. Now the app is running amap.com.
Users
The list of users is displayed on the map via profile pictures. Users are distinguished by their status, which depends on the number of followers and having a VIP badge on the current sector of the map. The design of the profile picture depends on user's status.
This screen is the most sophisticated part from the development standpoint. It has a lot of animated objects that are created dynamically as the new data is uploaded. It turned out that in the hands of an experienced developer, Flutter is capable of handling such tasks.
Finance model
The financial model of the project is based on local currency called "Manna." Manna is awarded every minute (+1). A user can therefore collect 1440 Manna in a single day.
The amount of Manna depends on the user's activity. For example, the user is awarded Manna for every like they get on their posts. For every like given, Manna is spent. The users essentially exchange local currency by exchanging likes. Earned Manna can be spent on real goods and services provided by other users or to advertise and promote one's own. 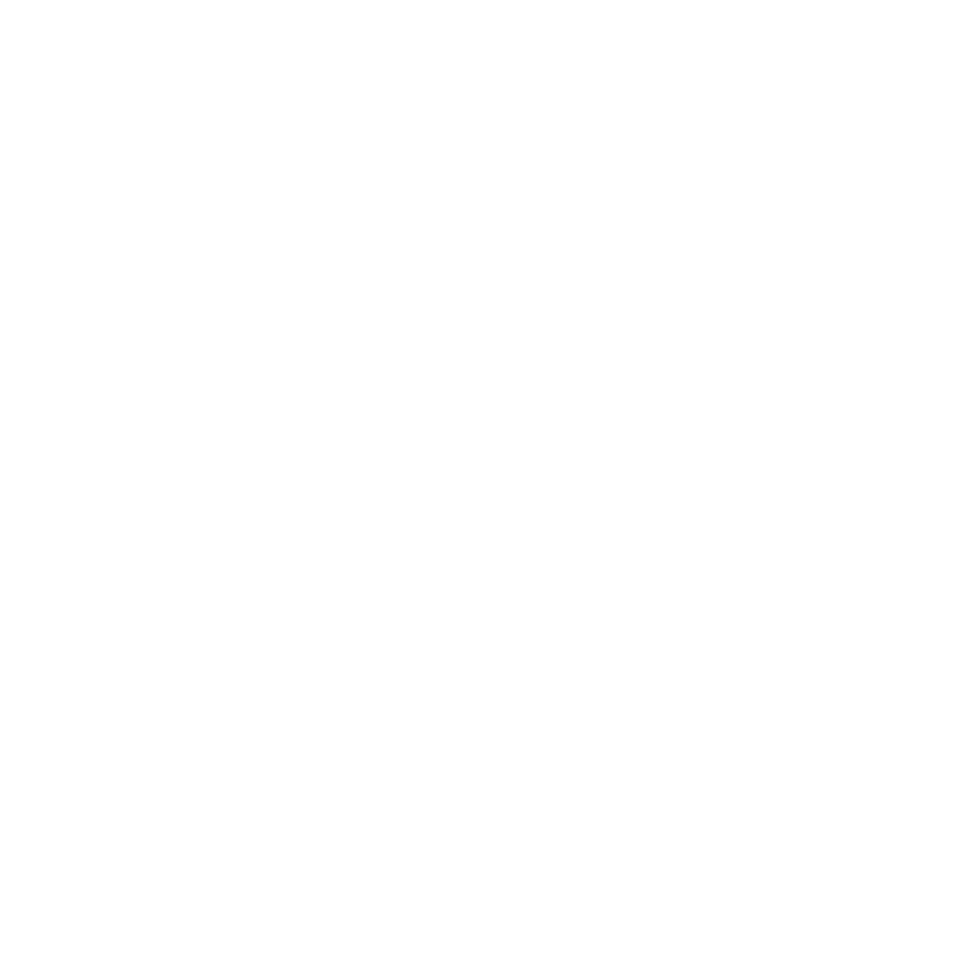 Since China is the app's target market, what are the alternatives for some popular services?
Analytics
The app was released with an in-built analytics system from AppsFlyer. While using the app, the customer proposed umeng, a Chinese alternative.
1
Push-notifications
We had to replace Firebase Cloud Messaging, which we typically use for push notifications. The replacement was found in jpush.
2
Messaging
Another easy-to-use service with a Flutter-supported plugin is nim. We're planning to use it for projects outside China as well.
3
Maps
Mapbox is a good alternative to Google Maps. Amap, however, is a much better option for China.
4
Deep links
Not all deep link services are available in China either. Among those available and Flutter-supported is branch.io.
5
“
Our first plan was to make the apps native. The guys from Progressive Mobile told us about Flutter. After much thought and deliberation, the choice eventually fell on Flutter, a cross-platform software development kit. Now, when the app has been released and continues to imrpove, there is every reason to say that both the team and the framework were a good choice. We are pleased to work Progressive Mobile. Thank you guys for doing a great job. I'm sure we'll partner up on more projects in the future.
Dmitry Chudakov, CEO, Winsoft
More projects
ChekGuru
Shopping list and detailed analytics
details
MESO
Marketplace with delivery
details